Following Russia’s armed invasion of Ukraine, many Hollywood celebs have come forward in support of Ukraine. Amidst this chaos, Hollywood royalty Angelina Jolie revealed in a new Instagram post that she would focus on helping those who have lost their homes and have been displaced due to the ongoing conflict between Russia and Ukraine. Things escalated quickly when on Wednesday Russian President Vladimir Putin launched a full-blown armed attack on the country.

In her post, Jolie wrote, via ET Canada, “Like many of you, I’m praying for the people in Ukraine,” she went on to add, “My focus along with my UNHCR [United Nations High Commissioner for Refugees] colleagues is that everything possible is done to ensure the protection and basic human rights of those displaced, and refugees in the region.” The Maleficent actress also noted various reports about people leaving their country and about those who are looking for safety in other places due to the massive number of casualties. Numerous videos of Ukrainian citizens fleeing the country have been surfacing on the internet as well.

Jolie also remarked, “It is too soon to know what will happen, but the significance of this moment — for the people of Ukraine, and for the international rule of law — cannot be overstated.” The Academy Award winner attached a link in her bio which was UNHCR’s official statement on the matter. The statement addressed the situation in Ukraine and noted, “The humanitarian consequences on civilian populations will be devastating. There are no winners in war, but countless lives will be torn apart.” UNHCR mentioned that they have expanded their operations and were working with the United Nations, Ukraine and its neighbouring countries to supply humanitarian support to the country. The statement concluded, “We remain firmly committed to support all affected populations in Ukraine and countries in the region.” 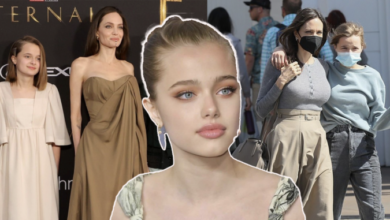 Shiloh and Vivienne – Two daughters of Angelina Jolie’s family, who is more beautiful? 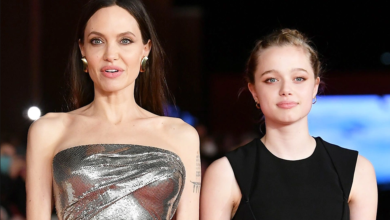 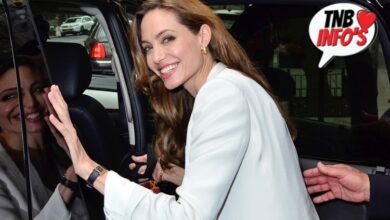 A Top Off Guide To The Dazzling Car Collection Of Angelina Jolie Infographics !! 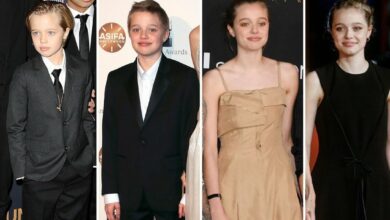 Shiloh Jolie-Pitt’s style evolution: Brad and Angelina’s daughter swapped her trademark tomboy suits for glam dresses on the red carpet, but why is the internet making such a fuss?