Gal Gadot has made a name for herself as Wonder Woman, but new fan art imagines the DCEU star as the MCU’s Black Widow. Marvel Studios cast Scarlett Johansson in the role of Natasha Romanoff almost a decade ago so she could debut in Iron Man 2. But some impressive fan art swaps Gadot in for Johansson.

Both Marvel and DC are pumping out multiple films on a yearly basis, and its just become a more recent focus for these universes to give audiences more female heroes. Johansson and Gadot are each the original heroines of their respective cinematic universes, but it’s only Gadot that has starred in a solo film. She led the most critically successful DCEU film in Wonder Woman. Despite her longevity in the MCU, Johansson is just now preparing to film her own solo movie next year. Both women have experienced tremendous success through these superhero roles, but, what if things had gone differently?

Artist Boss Logic decided to imagine what Gadot would look like as the MCU’s Black Widow. The design gives Gadot the traditional red hair of Widow, but gives her a slightly different costume. This one has much more red to the design, but also has nods to Gadot’s success as Wonder Woman. The Wonder Woman logo is featured on her shoulder and belt as a fun, new design for the Black Widow mantle.

In this universe, Gadot would’ve been cast as Widow back in 2009 instead of Johansson. Whereas Johansson had already been in several movies prior to being cast in the MCU, this would’ve been a major role to land at this stage in Gadot’s career. She made her first appearance in the Fast & Furious franchise in 2009, but the role of Black Widow would be much bigger than playing Gisele. Gadot would instead be the one who rose to stardom through the MCU, and that likely would’ve made her a much more sought after talent sooner.

Even though Gadot’s superhero shot didn’t come until 2016, it may have been worth the wait. Wonder Woman was just a supporting character in Batman v Superman: Dawn of Justice, but her solo movie last year was a giant hit. Gadot has arguably become the face of the DCEU as a result – especially with Ben Affleck and Henry Cavill possibly leaving the roles of Batman and Superman. Gadot’s currently filming Wonder Woman 1984 too, and even though fans will have to wait till 2020 to see it, she’ll have two solo movies out in a shorter amount of time than it took Marvel to give Johansson’s Black Widow her own film. 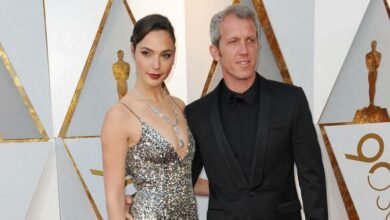 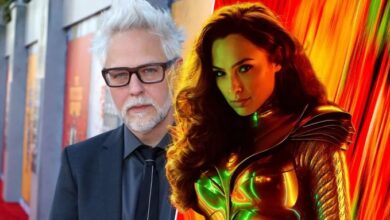 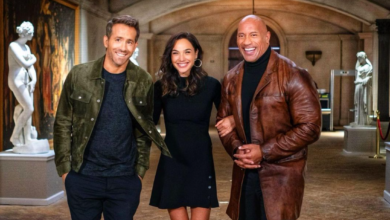