The first episode of The Walking Dead season 11 part 2 brings the conflict with the Reapers to an action-packed conclusion. Maggie, Daryl, Negan, and Gabriel manage to outwit the remaining Reapers, killing all of them but Leah, who narrowly escapes and is almost certainly being set up for a return later on. Just as the survivors reunite and begin looking towards rebuilding their community—minus Negan, who decides not to come back—Eugene returns with aid from the Commonwealth. Along with more supplies, the deputy governor Lance Hornsby extends an invitation for the Alexandrians to start over in the Commonwealth. It isn’t immediately clear how many take him up on the offer, but a final flash-forward scene shows Maggie back at Hilltop while Daryl, in the armor of a Commonwealth soldier, attempts to reason with her from outside its walls.

The final scene of The Walking Dead season 11 episode 9, “No Other Way”, is set six months after the Commonwealth’s envoy arrives at Alexandria. In that time, it’s clear Maggie did not take Hornsby up on his offer. Daryl, on the other hand, has become one of the Commonwealth’s white-and-red-clad soldiers. The Commonwealth also appears to be at odds with Hilltop, pitting Daryl against Maggie. It’s an intriguing cliffhanger to leave off on and sets up a lot of questions about what’s happened in the interim six months. Unfortunately, it’s also a twist The Walking Dead season 11 teased in part 1, and it’s a tease the show has repeated multiple times before: Daryl changing sides and betraying his friends.

In the first part of The Walking Dead season 11, the possibility of Daryl betraying his fellow survivors and teaming up with the Reapers is teased. The setup stems from the discovery that Leah, Daryl’s former lover, is a Reaper and it’s suggested he could choose her over his friends. That isn’t what happens, of course, but it’s an idea the show toys with all the same, teasing that this might just be the time Daryl goes bad. Ultimately, though, the tease winds up being more frustrating than anything else because it’s a story beat The Walking Dead has repeated on multiple occasions. It was teased when Merle returns in season 3, with Daryl shortly joining up with a group called The Claimers in season 4, during his imprisonment by Negan in season 9, and then with the Reapers in season 11. Now, The Walking Dead is yet again teasing Daryl changing sides by showing a future where he’s aligned with the Commonwealth and against Maggie.

On its own, this particular twist is an interesting one. The Commonwealth is a group unlike any other on The Walking Dead. They aren’t another roving gang, they’re a massive community that’s more or less replicated society as it was before the outbreak. It’s understandable why Daryl would want to join the Commonwealth. All the same, the big moment of Daryl removing his helmet and revealing himself as a Commonwealth soldier plays like a running gag more than an exciting twist. Even if the show takes the double agent angle, as it eventually did with the Reapers, it’s still repeating the same plot beat. Perhaps if The Walking Dead hadn’t made a running trope out of Daryl possibly betraying his friends, the moment would be a more shocking one. 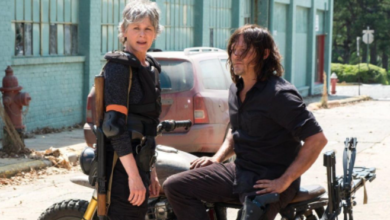 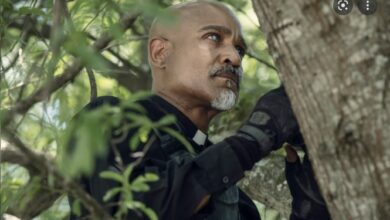 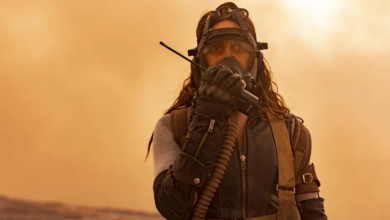 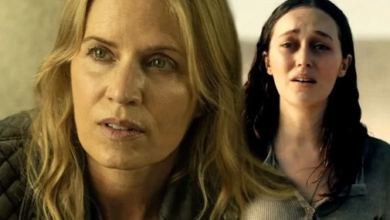 Fear TWD’s Explanation For Alicia & Madison Not Reuniting Is Absurd