Fast & Furious 10 can complete the franchise’s “Justice for Han” story by bringing back Gal Gadot’s Gisele. Universal is preparing for the final installments of their popular Fast & Furious franchise with two more sequels set after F9. The most recent movie set certain events into motion that should play major roles in the conclusion of Dominic Toretto’s story, such as bringing Han back from the dead (again) in an effort to right some of the franchise’s past mistakes.

Viewers originally saw Han die in Fast & Furious: Tokyo Drift, but he returned for a few more movies thanks to the franchise changing the movie’s placement in the timeline. While the change allowed Han’s past to be explored, it also meant revealing that Deckard Shaw killed Han ahead of Furious 7. This made audiences quite upset later on once Shaw was redeemed and became an ally to Dom and his crew, despite killing one of their best friends. Fans created the #JusticeForHan movement as a result, which F9 finally addressed by revealing Mr. Nobody helped Han fake his death after Gisele died. In doing so, F9 offered some justice for Han but hardly provided his story with proper closure.

F9’s ending teased the Justice for Han storyline will continue in Fast & Furious 10 since Han paid Shaw a surprise visit. However, the best way for Fast & Furious 10 to payoff Han’s storyline would be by bringing Gisele back. F9 confirmed that Han didn’t die in Tokyo Drift/Furious 7 as previously believed, but he’s still haunted by the loss of Gisele. Now that he is back and part of the team, Gisele deserves to come back too. It would be the perfect way for Fast & Furious 10 to give Han a happy ending. He and Gisele previously wanted to settle down in Tokyo, so her coming back to life somehow could allow the couple to be reunited and retire together in a new part of the world.

It is even possible that F9 laid the groundwork for Gisele’s return from the dead in Fast & Furious 10. Gal Gadot might not have returned for the movie, but that didn’t stop new information about Gisele’s life from surfacing. F9 revealed that she used to work for Mr. Nobody when they both were part of the CIA. While her death is what brought him to recruit Han, that partnership could also explain Gisele’s “resurrection” in Fast & Furious 10. The ninth movie proved that Mr. Nobody can create believable fake deaths and that he’s done it before Han. It is possible that Gisele’s death was faked then as part of a larger mission.

Gisele’s Fast & Furious 10 return is not yet confirmed, but it is something that certainly could happen. Her potential role in the franchise giving Han justice only strengthens the belief that Gal Gadot’s time in the Fast & Furious franchise isn’t over yet. Gisele’s return and reunion with Han would be the perfect move for Fast & Furious 10, and it could even set up the charming duo to get their own spinoff after the main franchise concludes. 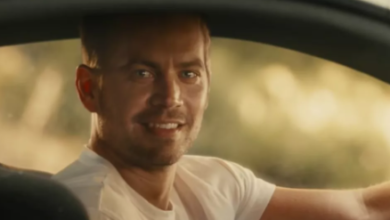 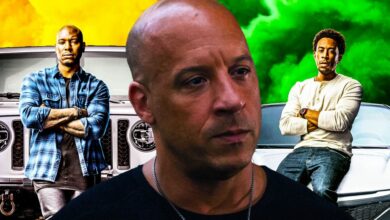 Every Car The Main Characters Drive In F9 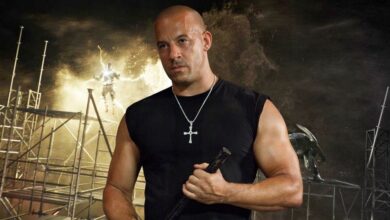 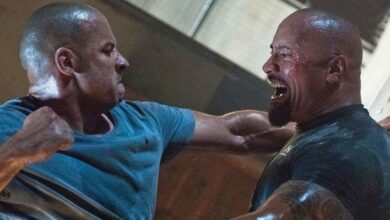