US supermodels Gigi Hadid and Bella Hadid have paid a rich tribute to their father Mohamed Hadid.

Bella took to Instagram and shared 30 years old photos of Hadid from his 1992 Winter Olympics, saying “I am so proud.”

“My Baba in the 1992 Winter Olympics for SPEED SKIING! 30 years ago from today! He was the only Palestinian, competing for Jordan trained by Franz Weber. Birthplace… NAZARETH!,” Bella said and added “A refugee to the Olympics. I am so proud. @mohamedhadid.”

Gigi reposted the same photos with the same caption.

Mohamed Hadid dropped a sweet comment on Gigi’s post, saying “Thank you my love. Proud to be your father.” 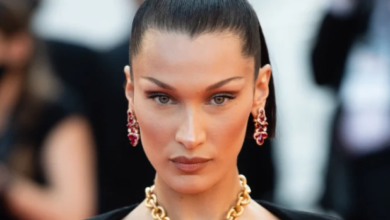 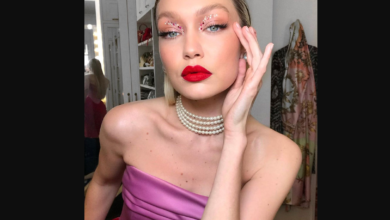 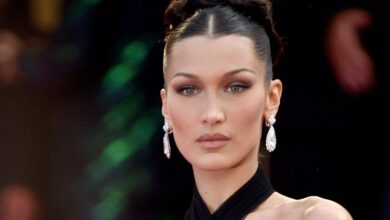 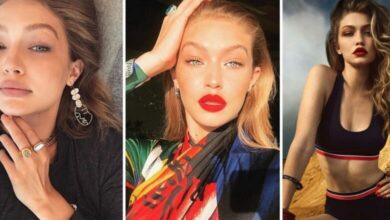 10 Times Gigi Hadid Made Our Jaws Drop On Instagram