The Mandalorian’s Pedro Pascal says he prefers working with Wonder Woman star Gal Gadot more than Baby Yoda. When Disney+ launched in November 2019, it was The Mandalorian that kicked off the original programming slate with Pascal as the titular lead. With the COVID-19 pandemic’s impact on film schedules still being felt, audiences are waiting to see Pascal’s role as the villainous Maxwell Lord in Wonder Woman 1984.

The Mandalorian’s success is due in no small part to Pascal’s co-star, Baby Yoda (who is officially termed The Child by Disney and Lucasfilm). An instant scene-stealer, Baby Yoda became a quick fan-favorite and is already one of the franchise’s most popular characters. As beloved as Baby Yoda is, Gadot is arguably an even higher-profile star in Hollywood, especially after the first Wonder Woman movie received critical acclaim and broke box office records. As Pascal is poised to join the DC Extended Universe, he admits he likes his Wonder Woman co-star more than his Star Wars companion.

Related: The Mandalorian: Star Wars Fans Would Hate Baby Yoda (If George Lucas Did It)

In an interview with EW for their Heroes Issue (hat tip CBR), Pascal expressed his preference between his co-stars in no uncertain terms. When pitting Diana Prince and Baby Yoda against each other, the edge goes to the former:

“I would take Gal over any creature in the universe… But Baby Yoda is not too shabby, a very easy-going scene partner. He also makes me feel very tall — and needed.”

Even considering how big Wonder Woman is, this is quite the endorsement by Pascal. Baby Yoda was a bona fide phenomenon last year and continues to be a major draw for viewers. Case in point: as people binge-watched The Mandalorian in the earliest days of quarantine back in March, it led to a spike in Baby Yoda toy sales. Viewers are very excited for The Mandalorian season 2 this fall, which will hopefully answer some of fans’ biggest questions about Baby Yoda. Still, The Child has stiff competition in the form of Gadot, who is arguably the face of the DCEU with Ben Affleck stepping down and Henry Cavill’s future in question.

With Pascal so enthusiastic about working with Gadot, it’ll be interesting to see the two play off each other in Wonder Woman 1984. Gadot’s earned considerable praise in her performances as Wonder Woman, perfectly embodying the spirit that’s made the character an icon for decades. It’s clear the prospect of acting alongside Gadot was part of what made Wonder Woman 1984 so appealing for Pascal, and odds are he didn’t take his responsibility lightly. Hopefully, that means his Maxwell Lord will be a compelling and intriguing villain that elevates Wonder Woman 1984 above its predecessor. 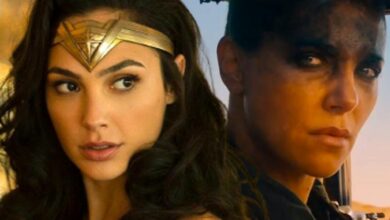 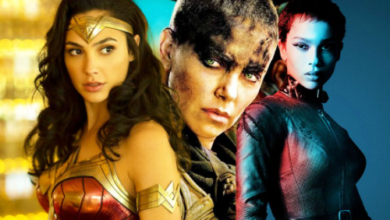 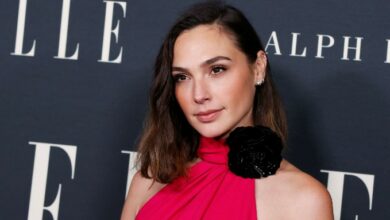