Indian-American Gitanjali Rao has been named as TIME’s first ever Kid of the Year. The 15-year-old scientist and inventor was selected from more than 5,000 nominees. As part of her feature, Angelina Jolie interviewed the young mind wherein they spoke about the use of technology in dealing with a number of issues including contaminated drinking water, opioid addiction and cyberbullying. She also informed the actress about her aim of building a global community for young innovators to solve problems across the globe.

During their chat, Angelina asked Gitanjali about her latest innovations to combat cyberbullying. The young innovator explained that her service is able to detect cyberbullying at an early stage. She explained that she identified the phrases which could be considered bullying and her artificial technology identified similar words. “You type in a word or phrase, and it’s able to pick it up if it’s bullying, and it gives you the option to edit it or send it the way it is. The goal is not to punish. As a teenager, I know teenagers tend to lash out sometimes. Instead, it gives you the chance to rethink what you’re saying so that you know what to do next time around,” Gitanjali explained.

A curious Angelina asked if all one has to do was to install it in their children’s phone. Gitanjali agreed before explaining how she went about with her survey for the app. She mentioned that she honestly expected students don’t want to be micromanaged. To which the actress said, “Right. My kids would be like, “Don’t touch my phone, I’ll do it myself.” However, Gitanjali added that even she would react the same way. However, in her survey, she found that not many teenagers felt that they were being micromanaged.

Angelina concluded the interview by saying that she is looking forward to using Gitanjali’s innovations in the years to come. 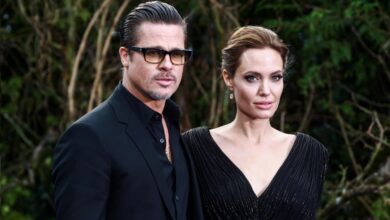 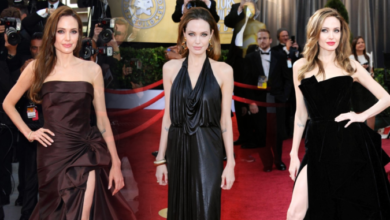 Angelina Jolie’s ecstatic moments on the red carpet: Worthy of a beauty queen 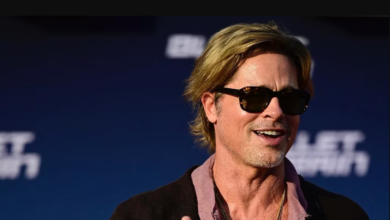 Who Is Brad Pitt Dating Now, And Is He Really Over Angelina Jolie? 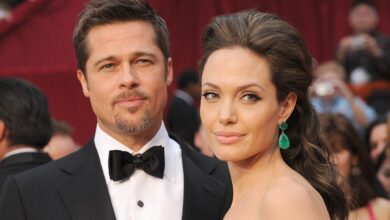