As reported by The Sun, Abi Clarke told her friend that Malik was ‘obsessed’ with her and their romance was like that from Fifty Shades of Grey.

“My experiences with him were like Fifty Shades of Grey. I called him my “Mr Grey”. We had a great time together.”

Zayn’s reported fling began in Los Angeles but soon ended when Abi saw a text from Gigi Hadid on his phone, reading: “I miss you.”

Abi told her friend: “I was stunned. It made me feel really s***. I went very quiet. He’d made it clear he was single. He was so attentive to me I thought it must be true. We were seeing a lot of each other and you grew feelings. It was very awkward.”

Of their fling Abi told her friend, according to the publication:

Abi told her friend: “He said he liked my figure, He was very tactile, he was in an oversized black jacket and drinking brandy… he was all over me.”

On one occasion, Zayn also compared Abi to ex-fiancée Perrie Edwards, whom he split with in 2015.

Zayn split from supermodel Gigi in October, after six years together. They share a 16-month-old daughter Khai 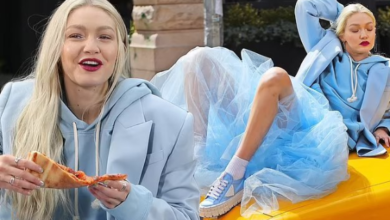 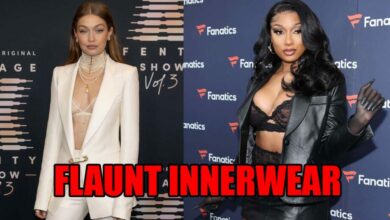 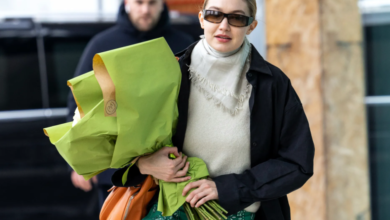 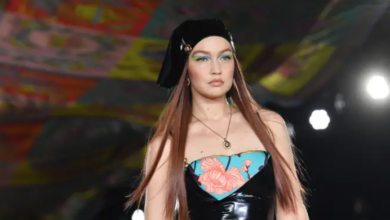