After sharing snaps and Instagram stories from her Bahamas vacation, Kim Kardashian has taken to her social media platform to post throwback photos from her friend and designer Virgil Abloh’s memorial and final show. Kardashian’s daughter North West features in most of the snaps and the mother-daughter duo twin in black.

For those unversed, the Louis Vuitton fashion designer passed away tragically at the age of 41 after fighting a private battle with cancer for almost 2 years. He passed away last November, after which Kardashian’s estranged husband Kanye West honoured him with a Sunday Service Choir cover of Adele’s Easy On Me. Kim, Kanye and North were also spotted at Abloh’s memorial where the trio paid him their final tribute.

Now, the Keeping Up With the Kardashians star has shared some photos from the event where her eldest daughter North West can be seen walking a magenta carpet. Apart from North, 8, Kim and Kanye also share three other kids; Saint, 6, Chicago, 3 and Psalm, 2. In the new snaps, Kim and North have donned some black outfits and the former also has a puffer jacket on with flared pants and stunning heels. Daughter North West donned long black shorts, an oversized t-shirt and tall boots.

You can check out Kim Kardashian and North West’s photos HERE.

Among the snaps, the beauty mogul also shared a random behind-the-scenes photo of her trying out her look. North can also be seen wearing black Louis Vuitton sunglasses. A card with the caption, “There’s nothing more precious than time,” is also flaunted in one of the snaps as it contains Abloh’s name at the bottom.

Who is Jennifer Pamplona, the model who paid the price to look like Kim Kardashian? 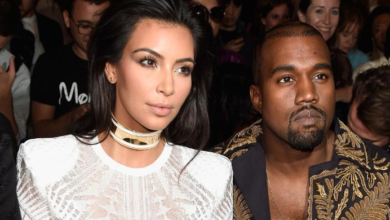 The Kardashians: Kim Kardashian Apologizes to Family About Her Kanye West Relationship 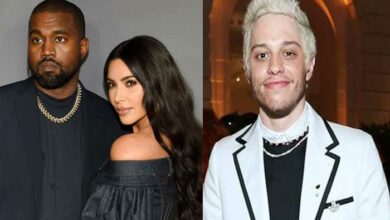 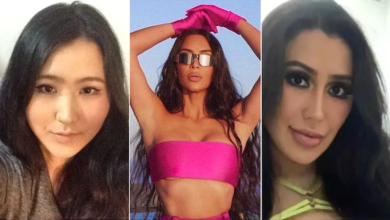