Discussing working with Jolie for the project, Zhao told Radio Times: “I was nervous at first, anyone would be. I’d admired her from afar pretty much my whole life.

“But because she makes films herself and they often take place in harsh places in the world, she really understood what I was trying to do.

“Angie is playing the physically strongest character, but Thena is broken inside and in order to have that vulnerability she shared a lot of who she is and what she’s gone through in life.”

The filmmaker also said it was an “honour” to direct a film within the Marvel franchise, but admitted she did feel a lot of pressure taking on such a task.

She added: “I did come in as a fan, so you want to make sure you do right by the fans but also move the MCU forward.

“We’re in a transitional time after the Infinity Saga and you don’t want to play it safe, you want to look at these films and ask, how can we deconstruct and redefine everything we think about them.”

Eternals, which follows the events of 2019’s Avengers: Endgame and is based on a group of superheroes who made their first appearance in Marvel comics in 1976, also features a string of stars including Richard Madden, Gemma Chan and Salma Hayek.

Zhao previously made history at the Oscars in 2021 with her movie Nomadland as she became the first woman of colour to win best director.

Reflecting on working with another acclaimed actress with McDormand, Zhao added: “Like what I was talking about in terms of working with Angie, Fran is so brave.

“These actresses defy some of the Hollywood constraint that’s been put on them.

“They just let the camera in, they’re not hiding anything, and that’s the strongest thing they can do.”

Read the full interview in Radio Times, out now. 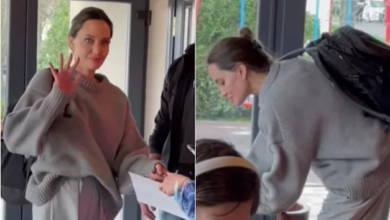 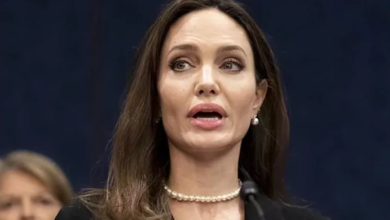 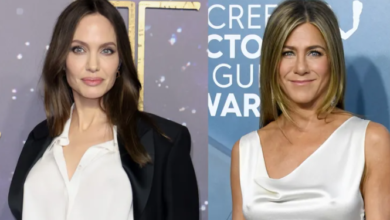 Angelina Jolie and Jennifer Aniston: Decoding their Instagram appeal; From followers to ‘most liked’ posts 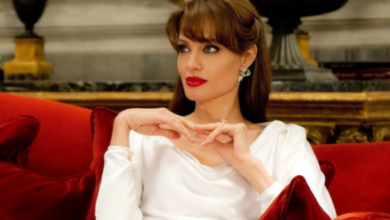