The John Wick franchise is set to expand with The Continental TV spin-off, but what will its popularity among viewers be like sans the series’ main star Keanu Reeves? The first John Wick took the world by complete surprise in late 2014. Marking the directorial debut of stuntmen David Leitch and Chad Stahelski, John Wick was also Keanu Reeves’ return to mainstream attention, embodied in John’s meta line “Yeah, I’m thinking I’m back!” The film’s gunplay and martial arts made assassin movies the new wave of the action genre, with the movie also introducing audiences to an entire assassin underworld hiding in plain sight.

With cinematic universes being the big trend today, John Wick absolutely fits that description. By the same token, the John Wick franchise has never really explored its world with a main character other than John himself. That essentially makes any installment of the John Wick universe lacking John Wick somewhat untested waters for the series, but that’s also not to say it’s doomed to failure.

The franchise now regularly brings aboard big stars, Halle Berry in particular being John Wick 3’s breakout character as John’s former friend Sofia. John Wick: Chapter 4’s ridiculously talented supporting cast of incredible martial artists also includes, but is not limited to, Donnie Yen and Scott Adkins. It wouldn’t be out of the realm of possibility to see one or more of them or other characters seen throughout the series to make an appearance on The Continental, as well. Furthermore, with The Continental being a prequel with a younger Winston (Colin Woodell), the show has the freedom to establish more of a distinct identity for itself, which could also be the real key to its success.

One of the key components of John Wick has been in creating strong characters, and not just John, but allies and villains like Winston (Ian McShane), Charon (Lance Reddick), Zero (Mark Dacascos), and the aforementioned Sofia. The Continental’s highest probability of success will likely lie in adding new strong characters of its own to the John Wick universe that can carry the series and take viewers along for a completely different adventure. With that said, there are also many action stars deserving of a High Table invite, so bringing some of them aboard The Continental wouldn’t hurt wither. 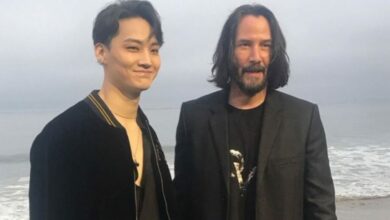 Why Did Keanu Reeves Call Got7 Jaebum, Nephew? Take A Look 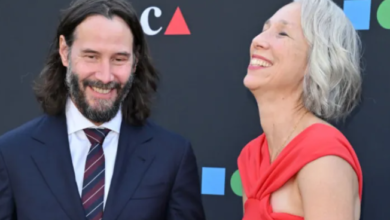 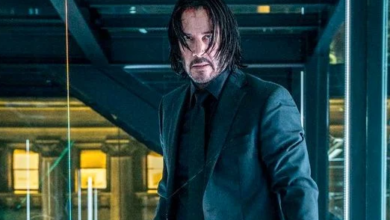 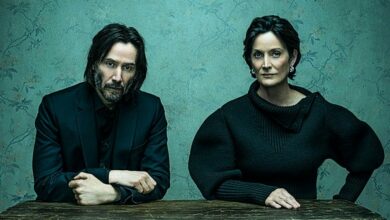