Kim Kardashian is one of the most successful members of the Kardashian-Jenner family. Here’s Kim Kardashian’s net worth and how she makes her money.

Kim Kardashian is the daughter of OJ Simpson lawyer Robert Kardashian and entrepreneur and manager Kris Jenner. Robert died in 2003 at the age of 59 after a battle with esophageal cancer. Kris later remarried and then divorced Bruce Jenner (now known as Caitlyn Jenner).

Kardashian started her entertainment career as Paris Hilton’s stylist. She told Rolling Stone she and Hilton’s goal early in their careers was to try to get as much attention as possible. “We’d go anywhere and everywhere just to be seen. We knew exactly where to go, where to be seen, how to have something written about you. All you had to do is go to this restaurant, or this party, talk about whatever you want to talk about, and it would be in the paper the next day,” said Kardashian.

Kardashian’s picture-perfect life hasn’t been without controversy. One well-known scandal was when she was seen on a sex tape with rapper Ray J. The 2003 tape, which was leaked online in 2007, resulted in the relatively unknown socialite becoming a huge reality star.

Kardashian claimed on a 2018 episode of Keeping Up with the Kardashians that she was high on ecstasy during the making of the sex tape. She also says she was high when she married her first husband, music producer Damon Thomas, in 2000.

Kardashian is married to rapper Kanye West. They currently have four children. Kim and Kanye met in 2010 during the time she was filming Keeping Up with the Kardashians. However, a love connection was not immediately made. At the time Kardashian was dating model Gabriel Aubry and Kanye had just broken up with Amber Rose. Fast forward a few years, and Kim and Kanye make their first appearance as a couple in April 2012. The pair got engaged in October 2013 and were married in April 2014.

How she makes her money

The reality star has multiple income streams. Some of Kardashian’s earnings are from Keeping Up with the Kardashians. She earns roughly $15 million from the show, according to the U.K.’s Mirror. In addition, she reportedly receives a $5 million bonus each time her husband, Kanye West, makes an appearance on the show.

Kardashian also earns money from acting. She appeared in a few episodes of the television series Drop Dead Diva, and Tyler Perry’s movie Temptation: Confessions of a Marriage Counselor.

Appearance fees are another way the star pads her bank account. In 2014, she was paid $500,000 to attend the Vienna Annual Opera Ball as the guest of billionaire businessman Richard Lugner. In addition, she has several businesses, including a beauty line, clothing line, and mobile game. Forbes reports her mobile game, “Kim Kardashian: Hollywood,” generated $71.8 million in revenue in 2015. 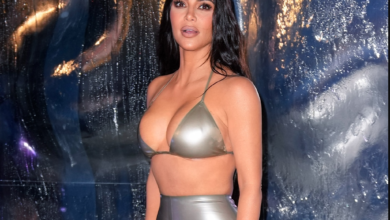 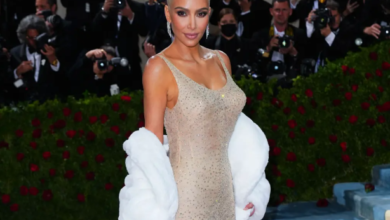 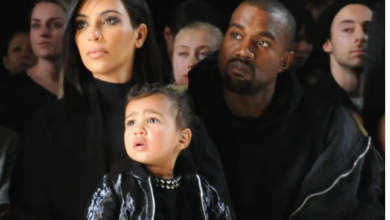