Keanu Reeves has turned into quite the action star. With having two huge, current action franchises at the moment, The Matrix Resurrection lead is dominating the genre right now. The John Wick franchise has some major pull for fans of the genre, and now the franchise cinematographer Dan Laustsen has revealed why Reeves’ action scenes are often shot wide.

The John Wick franchise has a ton of beautifully done, fast-paced action sequences full of different kinds of fighting techniques. Keanu Reeves actually has learned a lot of the these fighting techniques over the years, and he does perform a lot of his own stunts.

Apparently, the fact that Keanu Reeves is actually the one performing the stunts in these intense action sequences is a big reason why they are shot wide. In an interview with Collider, Dan Laustsen, the cinematographer behind the John Wick franchise since its second installation, says that he shoots the scenes wide so that Reeves can “do what he needs to do”. Here it is in his own words:

But he wants to do that. He wants to shoot wide so Keanu could do what Keanu has to do. And then getting into the closeups for whatever reason, super fast, because Keanu is running out of speed of course because, you know, he’s not a stunt guy.

The John Wick franchise employs a ton of stunt talent, and actors that are known for films heavy in martial arts. While Keanu Reeves has definitely had experience with these types of movies, he has a much wider range. This means that he doesn’t eat, sleep, and breathe stunts or martial arts like some of the other people on the set. It sounds like, for this reason, having a wider shot when filming his stunts and then catching his close-ups quickly makes filming go a lot smoother.

If these wide shots affect the way the John Wick films are perceived, it definitely isn’t for the worse. The franchise has become something of a cult classic that has spurred an interesting same-universe film, the character’s own roller coaster, and now a TV series, all while it is nowhere near its end.

John Wick 5 has already been confirmed for some time now, even though Chapter 4 has just recently wrapped on filming. While Keanu Reeves certainly won’t be able to pull off John Wick forever (although, he might if a certain immortal rumor proves true), we can expect his character to stick around and remain relevant for quite some time.

Even though filming has thankfully wrapped, we won’t be able to see John Wick 4 for at least another year, it having been recently pushed back once more. Once it does head to screens, though, it sounds like we can expect some pretty awesome, wide action sequences. 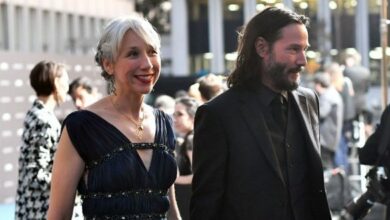 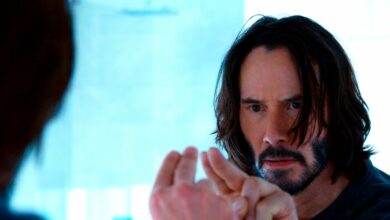 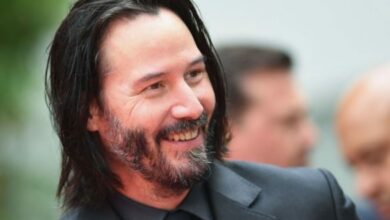 Keanu Reeves Is Game for Another ‘Matrix’ Movie, But Here’s Why It Likely Won’t Happen