Wonder Woman 1984 star Gal Gadot explained how she lost the tip of her finger during a cooking mishap.

“You know in the early days of pandemic when you start drinking mimosa or sangria or whatever at 11 a.m.? So I did that, and then I decided that I’m going to make a cabbage salad because that’s what one wants to do,” Gadot said during an interview with Jimmy Kimmel. “Anyway, I started to chop the thing and I chopped the top of my finger.”

Gadot continued to say that her husband, Yaron Varsano, then “went to the chopping board and he held the finger” and was so disgusted that “he threw it into the garbage disposal.”

“It was a mess, we were a mess. Then I stopped cooking and stopped drinking,” Gadot concluded, laughing. Because there was “nothing to sew” back on, Gadot did not go to the hospital for her injury. According to Gadot, she still has no feeling in the tip of her finger.

Gadot and Varsano, who have been married since 2008, announced in March that they were expecting their third child. Gadot recently starred in the Wonder Woman sequel, Wonder Woman 1984 and also appeared as Diana Prince/Wonder Woman in Zack Snyder’s Justice League.

Directed and co-written by Patty Jenkins, Wonder Woman 1984 stars Gal Gadot, Chris Pine, Kristen Wiig, Pedro Pascal and Natasha Rothwell. The film is currently available digitally and on 4K UHD, Blu-ray and DVD. It will be available to stream on HBO Max on May 13. 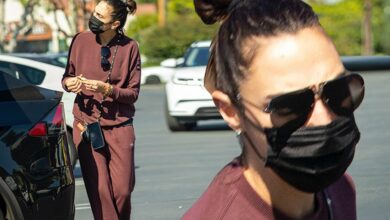 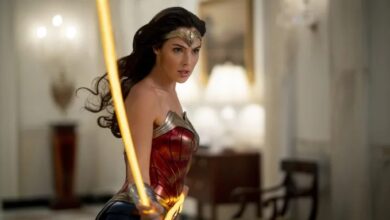 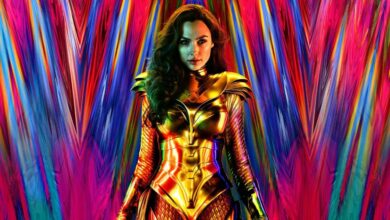 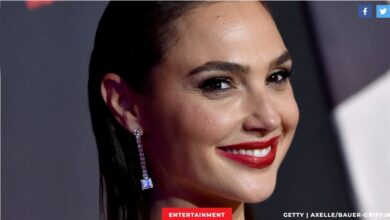