“I remember watching a documentary about Princess Diana and there was a part where they said she was full of compassion and always cared for the people and that was like, ‘Ding, ding, ding,’ that should be the Wonder Woman we have,” Gadot said during Vanity Fair’s Cocktail Hour Live! event. “How can you connect to a goddess that’s super strong and has it all and [is] super perfect? I wanted to show her vulnerabilities and heart.”

Diana, Princess of Wales, was a beloved British royal during her lifetime, known for her activism towards the HIV/AIDS crisis and cancer. In 1997, she died in a car crash at the age of 36. However, her legacy has returned to the spotlight following a recent interview between her son Prince Harry, his wife Meghan Markle and Oprah Winfrey.

While Gadot drew from Princess Diana’s charitable efforts to mold her performance as Wonder Woman, Joss Whedon had different intentions for the character during Justice League. It was recently revealed that Gadot and Whedon clashed during the production of Justice League after the actor had “issues about her character being more aggressive than her character in Wonder Woman.” Whedon later requested Gadot record lines that she did not want to, threatening to ruin her career and “make her look incredibly stupid in [Justice League]” if she did not comply. Gadot responded in a statement, saying, “I had my issues with [Whedon] and Warner Bros. handled it in a timely manner.” 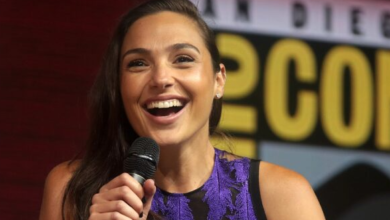 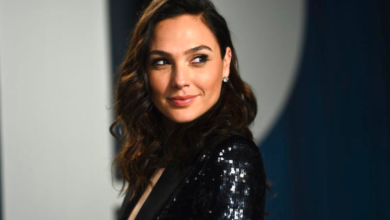 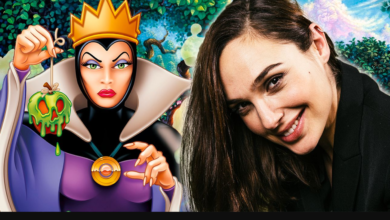 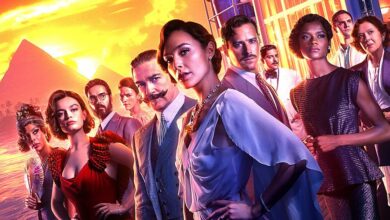