On Thursday’s episode of PEOPLE (The TV Show!), Scarlett Johansson chatted with special correspondent Nancy O’Dell, revealing a bit about what it’s been like at home with her infant son, Cosmo. She and husband Colin Jost welcome Cosmo to their family in August of this year.

Johansson said that watching a baby discover the world has reminded her of how fun things adults take for granted are—like having feet. Cosmo is currently fascinated with his.

She added that Cosmo is fascinated by his toes and he’ll “stare at them, pull on them, chew on them.”

She continued, “It’s just unbelievable. I mean, can you imagine you never realized you had feet and then you looked down and there they are? You’re like, ‘Whoa.’”

Johansson has one other child, seven-year-old Rose Dorothy, the girl is just starting to get excited about the kind of movies her mom stars in.

“I think she’s pretty excited about the fact that I’m in Sing 2,” Johansson said of her daughter. “Although it’s probably more abstract to her. Like she just recently figured out how animated movies work because that’s kind of a surreal, kind of concept.”

Though she’s been a mom for a while, Johansson has said she’s reluctant to give advice on parenting. In 2015, Johansson told The Australian Daily Telegraph, “I always really hate it when actors or people in the spotlight make giant grandiose statements about parenthood because it’s so, so personal. I don’t profess to know anything more about parenting than anybody else…. Before, I just made the choices that were affecting me, but now I’m responsible for somebody else. Eventually, I will have to work less, and it might even make me more discerning.”

This Earth Month, Scarlett Johansson and the Outset Are Planting 25,000 Trees 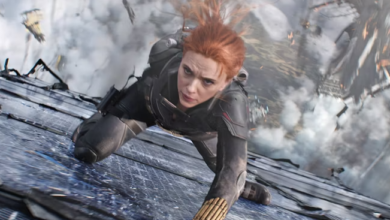 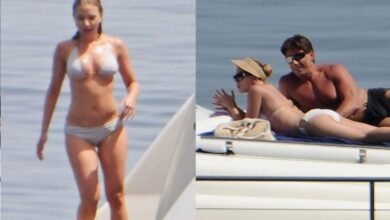 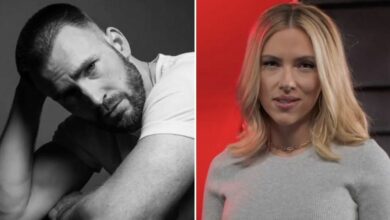