Gal Gadot looked radiant as she stepped out for lunch in Studio City on Saturday afternoon.

The Wonder Woman star, 36, showed off her toned legs in a stylish green shirt dress and a pair of black treaded boots.

She parked her shiny black Tesla just steps away from the restaurant’s entrance.

Gal wore a pair of designer shades to protect her eyes from the bright Los Angeles sunshine.

With the coronavirus pandemic still in full forced, the mother of three donned a face mask.

As she returned to her vehicle post-lunch, Gadot offered a friendly wave in the direction of passersby.

Gal’s Saturday outing comes on the heels of the release of her Netflix feature Red Notice, which also stars Dwayne ‘The Rock’ Johnson and Ryan Reynolds.

The action-comedy is the streaming platform’s most-watched movie of all time.

After learning the news, Johnson posted a video to Instagram along with a caption touting his new movie’s success.

In the video, the 49-year-old former WWE wrestler raises a glass of his tequila Teremana to Red Notice viewers and thanks them for their support.

‘Guys, you have turned Red Notice into a true iconic, global and cultural phenomenon,’ The Rock said in an Instagram video posted Friday. ‘In just 11 days, you have made Red Notice the biggest movie in the history of Netflix.

‘Like an unstoppable force, you are also making Red Notice the most-watched property in the history of Netflix in film or in television.’

While audiences all over the world are watching her most recent film, Gadot is already hard at work on several upcoming projects.

She’s currently the process of filming Heart of Stone, a spy thriller that’s plot is currently under wraps.

The Ralph Breaks the Internet star will also play a couple iconic roles soon including the Evil Queen in Disney’s live-action Snow White and the Seven Dwarves adaptation, Cleopatra in a a film of the same name and the incomparable actress Hedy Lamarr in a television miniseries based on her life. 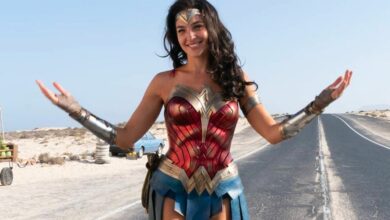 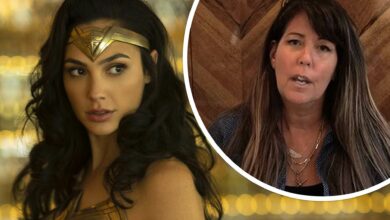 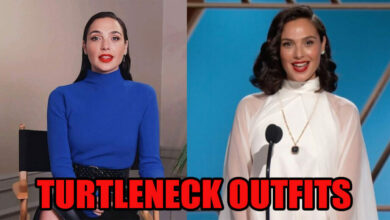 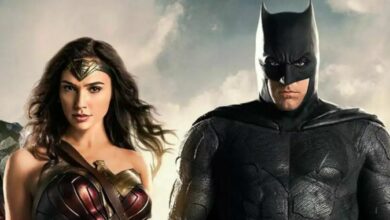