The actress, who starred in the 1988 comedy alongside Hanks, opened up during an interview on Watch What Happens Live With Andy Cohen to discuss the original casting.

“Robert De Niro was actually cast in the role of Josh in the movie Big,” Perkins began. “It fell apart because he had a scheduling conflict, and then they went to Tom Hanks. It’s like a totally different movie in my brain with Robert De Niro.”

Of De Niro’s take on the role, Perkins said he was “more moody” and said she originally auditioned with him, not Hanks.

“He was more moody. It was more of a — a little more of a horror movie,” she explained. Robert De Niro wandering around the streets of New York. What Tom Hanks brought to it was so much lighter.”

Meanwhile, News of the World star Helena Zengel revealed that she “didn’t know [Hanks] was a big deal” when she was cast alongside him in the Netflix western.

“If you had said ‘Tom Hanks is in another movie’, I would have known he’s an actor and I knew he was a bigger deal than some other actors, but I didn’t quite know that he’s a real big deal,” she explained.

“So, when I knew I was going to play the role, I knew he’s an actor, but then later on I learned he’s such a big actor and it was such an honour to work with him. He’s just great, he’s very nice and I was really impressed by him, he’s a gentleman.” 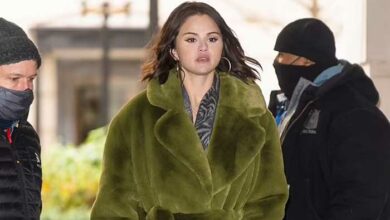 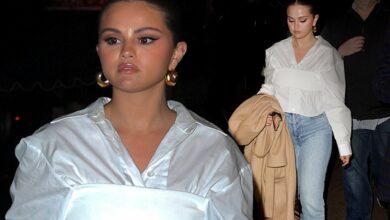 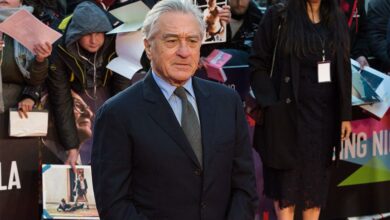 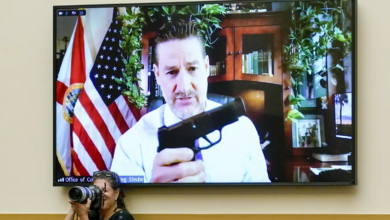