Machine gun kelly (Colson Baker) has been with Megan Fox since 2020 when she officially divorced her husband and after that time they started getting close and spent most of the time hanging out with each other. Megan Fox slowly started to give off small little details in public about whom she is dating and all.

While The couple has grown overtime on each other and always seem to be in a fun mood around each other and respect each other work and understand each other that this has connected with them and they are becoming serious with each other more and more and have publicly started calling each other boyfriend and girlfriend in public and Interviews.

Then with whom, Machine Gun kelly went with to AMA 2021.

The answer to this is his daughter Casie Colson Baker with his ex, Emma Cannon, the dad-daughter duo went to AMA twining their dresses in black colour with shinning dresses matching together the dad-daughter pair was the cutest at the AMA.

you can see it here below

Living up to the moniker, Machine Gun Kelly was quick to win the first award of the night for best rock artist. After fixing the height on the stage microphone while muttering “hilarious,” he gave an inspirational speech.

He told the Age of rockstars is not over the age of rock music is not over whoever is doubting this should we are here to write music original and touch the lives of people and also giving his respect to other genres by saying no music is complete with the people here who do such good work and produce great music.

While this was there the dad-daughter duo enjoyed the rest of the evening together.

While this all has been done we still have no clue where is Megan Fox and why was she not there with Kelly Machine Gun at the AMA 2021.

The Fact they attended the AMA 2020 together with each other and a quite an entrance on the red carpet.

While there is a theory about this and it is that

Machine Gun Kelly has dumped Megan fox and they are no longer on talking terms and this could be one of the reasons that Megan Fox was not seen at the AMA 2021.

There could also be a possibility that Megan Fox was not able to come due to her deadlines and commitment to her work. But fans believe that could hardly be the reason that she was not there with Machine Gun Kelly.

Also, this Leads to us final thing that all is not well between the couple and they are not yet being open about it but with time they can be more vocal about it. 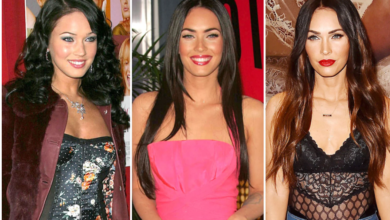 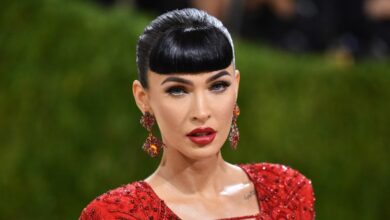 Here’s What All 8+ of Megan Fox’s Tattoos Mean 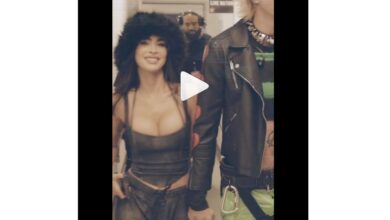 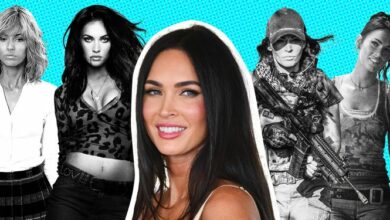