Hope’s plan in The Walking Dead: World Beyond could introduce viewers to the most evil villain the franchise has seen to date. With the second and final season of The Walking Dead: World Beyond coming to a close, the intensity has ramped up as the Bennett sisters and their allies put their plan to take out the CRM into motion. Part of this involves coming face to face with the unseen Major General of the paramilitary organization.

During The Walking Dead: World Beyond season 2, Hope enrolls at the Civic Republic facility where she meets Mason, a fellow student. The two strike up a bond as they get to know each other, eventually leading to Mason telling Hope his father is Major General Beale. Hope later kidnaps him as part of the plan to take on the CRM after discovering their goal to wipe out the Portland colony, just like the CRM did with Omaha. This strategy will likely involve bargaining with Beale for Mason’s life.

The Walking Dead franchise has had some truly wicked and iconic villains in the past. The original series includes (among others) the bloodthirsty savior Simon, Michonne’s old friend, Josslyn – who brainwashes children into becoming assassins in the season 9 episode “Scars,” – and Alpha, leader of the Whisperers. More recently, Fear The Walking Dead’s Teddy is a serial killer turned cult leader who plans to nuke the entire country and succeeds in turning Texas into a wasteland. That being said, Major General Beale could be the most evil villain of all. As evil as the CRM is as a whole, Major General Beale may just be much worse on his own.

While it’s still unclear if he’s the main leader of the CRM in The Walking Dead: World Beyond, Beale’s status as a Major General means he holds a high level of authority within the organization, which means he likely facilitated a majority of the CRM’s plans, including Project V. This alone makes him responsible for countless deaths. However, his most heinous action will likely come when he’s faced with his son being held as a hostage. Since Beale’s involvement in the destruction of many communities implies his full devotion to the CRM, it’s unlikely he would want to risk jeopardizing the CRM’s plan for the future.

Instead, he may just sacrifice Mason (or even worse, kill him himself) so that nothing stands in the way of that. The Walking Dead: World Beyond’s Major General Beale is already a reprehensible villain despite having not been seen onscreen. However, killing his own son or letting him die so his plans go unheeded will make him truly irredeemable. Overall, he seems set to be an effective and intimidating antagonist for the series to close out on. 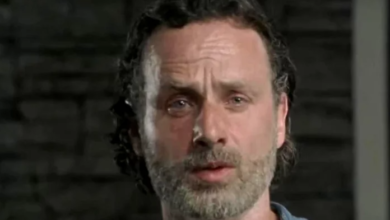 Why Some Walking Dead Fans Gave Up On Season 7 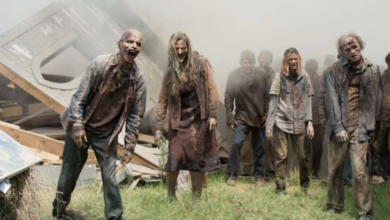 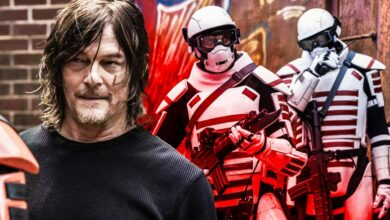 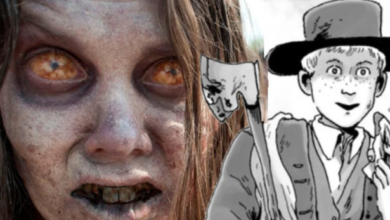