In 1985 Alison Krauss made her recording debut at 14. Since then she’s sold more than 12 million albums and won 26 Grammy awards, the most for any female recording artist in Grammy history. She and her band Union Station helped bring bluegrass to a pop audience in the ’90s, and her platinum-selling 1995 compilation, “Now That I’ve Found You,” catapulted her into mainstream star status. Krauss has worked with some of the biggest names in popular music, including James Taylor, Phish, Dolly Parton, Yo Yo Ma and Bonnie Raitt. Krauss’ latest, 2011’s “Paper Airplane” — her first since 2007’s Grammy-winning collaboration with Robert Plant — debuted at No. 1 on the Billboard Country Albums and Bluegrass Albums charts and hit No. 3 on the Top Album chart. Alison Krauss and Union Station will perform at the Landmark Theater on Sunday, April 15, at 7:30 p.m. $51-$61. 800-514-3849.

The Led Zeppelin frontman and acclaimed bluegrass vocalist have just made the surprising announcement that their sophomore album, “Raise The Roof,” will be released November 19 via Rounder Records.

The 12-track collection is almost all covers — songs written and popularized by Merle Haggard, Allen Toussaint, The Everly Brothers and more — plus a Plant/Burnett original, “High and Lonesome.”

Released in 2007, “Raising Sand” was among the most widely praised and influential Nashville-made albums of the 2000s. Debuting at No. 2 on the Billboard Album Charts, the collection won the Grammy for Album of the Year in 2009, and inspired countless acoustic-based duos to spring up in its wake.

Work began almost immediately on a follow-up, but the project had been abandoned by 2010, when Plant emerged with a new Nashville-based outfit, Band of Joy.

“I think we ran out of cakes,” Plant cryptically told USA TODAY in 2010.

“There was an amazing amount of cake and food and coffees and sodas. By about 11 o’clock in the morning, we were ready for a nap.”

Luckily, there’s no talk of dessert in the press release for “Raise The Roof” — instead, Plant and Krauss have shared some encouraging remarks.

“We brought other people in, other personalities within the band,” Krauss said. “And coming back together again in the studio brought a new intimacy to the harmonies.”

“You hear something and you go ‘Man, listen to that song, we got to sing that song!’” Plant added. “It’s a vacation, really—the perfect place to go that you least expected to find.” 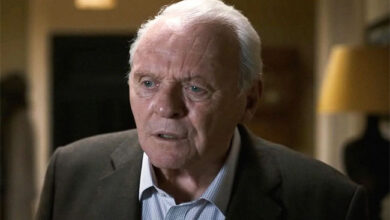 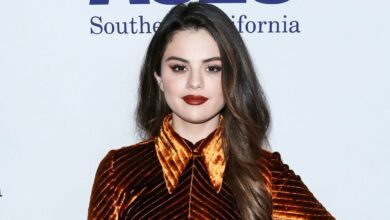 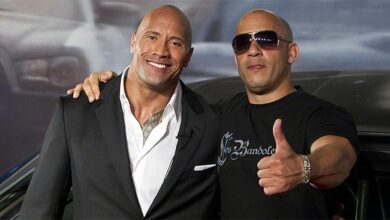 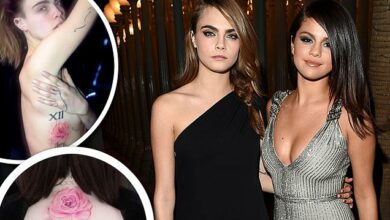 ‘She left a mark on my life’: Selena Gomez explains reason behind matching tattoos with close friend Cara Delevingne