Hollywood actor Vin Diesel reveals that he had doubts about the ‘Fast And Furious’ franchise in a recent interview with Entertainment Weekly’s ‘Binge’ podcast.

Los Angeles: Actor Vin Diesel has confessed that he was not sure about being part of the ‘Fast And Furious’ franchise when it began.

“Universal ended up being involved in the release of ‘Pitch Black’, the only other movie I had done of that size, and so they said, ‘We got this movie that’s about illegal street car racing, and we want you to play this character, who’s a tough guy, outlaw, with a heart and a code’. “Then they describe that scene you see in the first movie, where the camera goes through my eye and down my arm and into the engine, and that’s the only thing they described. And I said, ‘Yes, I’m in!'” he said in an interview with Entertainment Weekly’s ‘Binge’ podcast, according to a report in contactmusic.com.

However, Diesel started having doubts after some time.

“The next day I’m supposed to go the premiere in Australia for ‘Pitch Black’, and I read the script and I go — I’m conflicted here, because this script is not what I thought it would be,” he recalled.

The script was then altered, which is when he was comfortable with the project.

“The irony is, I felt like I had gotten what the character wanted to be in the first script, but I felt there were things conflicting with this truth – and that’s where David (Ayer) came in. I remember him saying, ‘The Dom character is so complex, I’ve never seen anything like it since Alonzo (Denzel Washington’s Oscar-winning role in Training Day). I appreciated that he was able to see the complexities of the character,” he said.

“Some other characters needed some fine-tuning as well, like the Letty character. I’m just so lucky they were open to it all and that they really wanted me to feel great and confident about it,” he added. 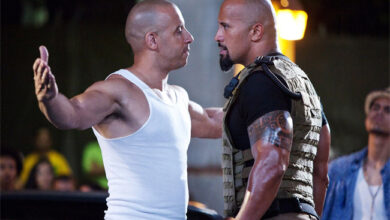 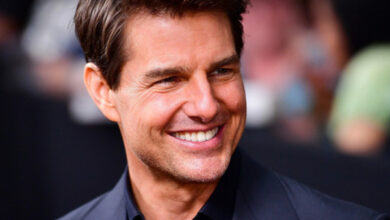 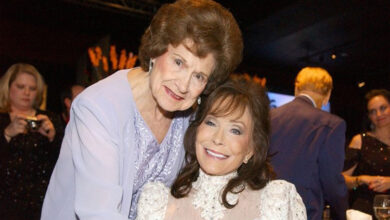 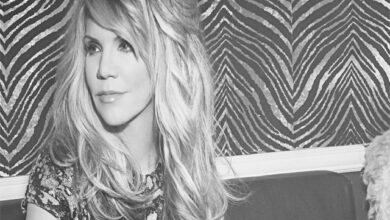