Despite shenanigans with The Rock’s height in the Fast and Furious franchise, it seems F9 doesn’t need staging tricks with Vin Diesel and John Cena.

Though The Fast Saga often hides Dwayne “The Rock” Johnson’s height, it appears F9 doesn’t need many staging tricks when it comes to Vin Diesel and John Cena. In F9, Dom Toretto’s (Diesel) estranged brother Jakob Toretto (Cena) joins the fray as the new antagonist. Though Jakob hasn’t been mentioned previously in the Fast and Furious, it seems he has followed in his older brother’s footsteps, also becoming an international superspy. Jakob’s mission is to take control the world’s weapons, and Dom and his crew are the only ones who can take him down. But to battle his brother, the older Toretto also must face his dark past.

Jakob is the middle child in the Toretto family. Before he and Dom had a falling out, the pair worked on their father’s stock racing pit crew. During a race in 1989, their father suffered a fatal accident, and Dom learns Jakob may have been behind it. He confronts his younger brother and challenges Jakob to a race. If Dom wins, Jakob has to leave LA for good. It seems like a drastic Fast and Furious retcon to reveal Dom once turned his back on family, but it does explain Jakob’s absence. After the older Toretto’s victory, the pair never see each other until the events of F9.

It seems the Fast and Furious franchise didn’t need many camera tricks when it came to putting the Toretto brothers on screen together. From making The Rock look tiny to having Jason Statham appear big, the Fast and Furious movies often use staging to make characters appear the same height. It’s particularly noticeable with The Rock, who is around six inches taller than Diesel. However, that’s not the case with Cena. Unlike The Rock, who was absent from F9, Cena is closer to Diesel’s height, which is around six feet tall. It makes a major difference in the final cut of the movie.

With the two Toretto brothers being close to the same height, F9 is able to avoid meme-worthy mistakes. When it comes to The Rock’s Luke Hobbs, the Fast and Furious films constantly used camera tricks to make him and Diesel appear to be the same size. And sometimes it had disastrous results. For instance, one scene from Fast & Furious 6 went viral for a hilariously bad edit of The Rock and Vin Diesel. To make Diesel on the same level as his taller co-star, the Fast & Furious 6 scene shrinks The Rock and then enlarges him in successive shots. F9 has the opportunity to avoid that problem.

By leaving out staging tricks, F9 is able to have more natural shots. When the brothers inevitably face off against each other, they are both at eye level. Since the movie doesn’t need to rely on camera tricks, it cuts the distraction. Instead of seeing characters seemingly morph into new sizes as a scene plays out, fans can focus more on what’s actually going on. It brings some realism to the Fast and Furious movies. In a film that includes Dom’s crew flying in outer space and the team weaponizing ridiculously strong magnets, any bit of reality is welcome. 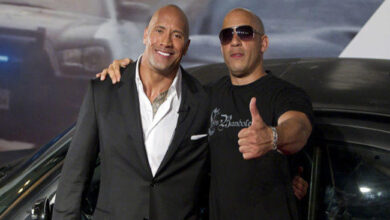 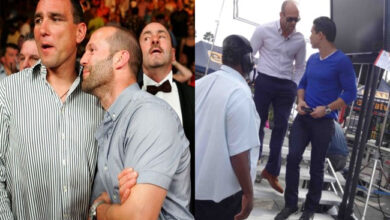 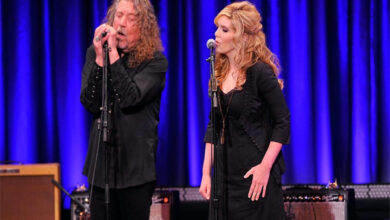 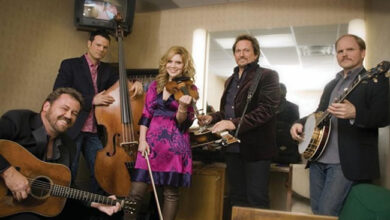