Vin Diesel and The Rock need to end their feud and make peace in order for Hobbs to return for Fast & Furious 10 and give the series a satisfying end.

After working together since 2011’s Fast Five, tensions between The Rock and Vin Diesel came to a head on the set of The Fate of the Furious back in 2017. The Rock sat out F9 and has previously stated that he is not returning for Fast & Furious 10 or Fast and Furious 11. Meanwhile, he’s got his own spin-off with Jason Statham’s Deckard Shaw. Fast & Furious Presents: Hobbs & Shaw was a decent hit for the pair, and a sequel is in development. As the two-part Fast & Furious finale gears up, Vin Diesel has now publically asked The Rock to return to the “Fast Family,” saying The Rock has a very important role to play.

The Rock’s absence in F9 was certainly felt. His Agent Hobbs invigorated the Fast & Furious franchise when it was needed most, and he’s since become a fan favorite. It wouldn’t seem right story-wise for Hobbs to not return for Fast & Furious 10. Vin Diesel made a promise to co-star Paul Walker, before his untimely death, that he’d ensure the franchise would end in the best way possible, and this would include wrapping up Hobbs’ story. The Rock is also one of the few Hollywood stars that can open a movie on their name alone. While F9 was successful given the ongoing impact of COVID-19 on cinema-going, the Fast and Furious films have made less money with each movie since 2015’s Furious 7. With Vin Diesel needing the Fast & Furious franchise to have an ending that will satisfy viewers, critics, and the box office, having The Rock return is not only desirable but also necessary.

While the story for Fast & Furious 10 is under wraps, unresolved threads provide possibilities as to how and why Hobbs could return. Hobbs historically worked with Kurt Russell’s Mr. Nobody, whose plane crashed at the start of F9, his fate left uncertain. It’s unlikely that someone as tenacious as Hobbs would sit idly by while his friend remains missing. Additionally, F9 introduced Dom’s brother, Jacob (John Cena). Given their history in the wrestling ring, it seems a no-brainer to have The Rock and John Cena go head to head on the big screen. Finally, Cipher (Charlize Theron) is still on the loose at the end of F9 and was responsible for Elena Neves’s death in The Fate of the Furious. Neves was Hobb’s partner at the DSS and the biological mother to Dom’s son. This common ground could provide the catalyst for Hobbs to return and work together with Dom in bringing Cipher to justice.

However Fast & Furious 10 and Fast and Furious 11 wrap up the main series, Universal Studios have no intentions of letting their multi-billion-dollar cash cow rest. As well as the aforementioned Hobbs & Shaw sequel, a women-led spin-off is also in development. As is the trend currently, a legacy sequel could also happen further down the road, before the inevitable reboot. Given all this, even if The Rock and Vin Diesel’s feud isn’t resolved right now, there is still plenty of potential for them to share the screen together once more at some point down the road. 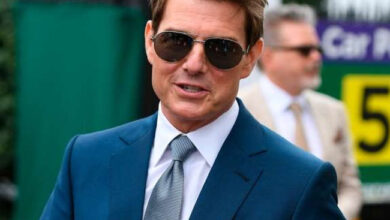 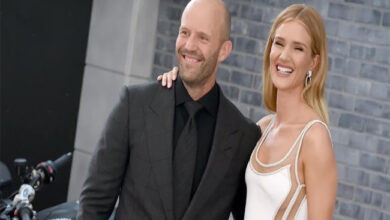 Rosie Huntington-Whiteley Is Pregnant, Expecting Baby No. 2 With Jason Statham 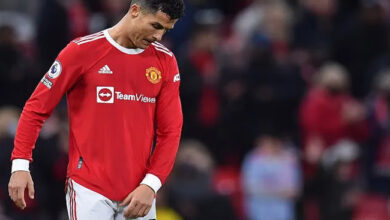 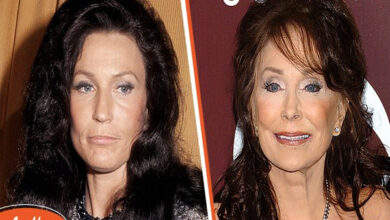