The thrilling combination of the angelic-voiced Alison Krauss and rock titan Robert Plant lifted their collaborative 2007 effort, ‘Raising Sand’ to multiple-Grammy-winning status. So, it was no surprise the pair had reconvened not long after their 2008 Grammy sweep (which included Album of the Year) to lay down tracks for a planned sequel. But when Robert re-formed his 1960s Band of Joy for a 2010 album (of the same name), featuring Buddy Miller and Patty Griffin, among others, many wondered where that left the follow-up to ‘Raising Sand.’

Earlier this month, the former Led Zeppelin lead singer confirmed to Rolling Stone that “the sound just wasn’t there,” although he hastened to add, “Alison is the best. She’s one of my favorite people. We’ll come back to it.”

Alison agrees with Robert’s assesment of the material they had compiled for the follow-up project but insists the pair will indeed someday return to continue what obviously brough both of them a great deal of professional success and also forged a unique musical kinship.

“It really just wasn’t happening and the best thing to do with that is just put it aside until you’re inspired again,” Alison tells The Boot.

The singer says, however, that working with the veteran musician gave her something of a fresh perspective when it came time to reunite with her Union Station bandmates to record the long-awaited album, ‘Paper Airplane,’ which is slated for release on April 12.

“I definitely had a different attitude with myself,” says the singer. “Watching him in the studio, he’s very much into what’s happening at that moment. I’ve always had that mentality of ‘what will happen once I sing this, and we put it together and it’ll become this.’ I don’t know why I really thought any other way. It’s really about capturing something happening and not turning it into something else. I always had a futuristic view, instead of a present view. It was really an immature thought process. It just took me a long time to see that.”

It’s also taken a long time for fans of Alison’s band, Union Station (Dan Tyminski, Jerry Douglas, Ron Block and Barry Bales), to get a new album from the multi-platinum-selling group. ‘Paper Airplane’ is the first disc of all-new material from the band since 2004’s triple-Grammy-winning ‘Lonely Runs Both Ways’ and will feature songs from frequent contributors to past Alison Krauss & Union Station albums, such as Sidney Cox and Robert Lee Castleman, as well as Alison’s brother, bassist Viktor Krauss.

‘Paper Airplane’ will be released April 12. The Boot will have more of our exclusive interview with Alison Krauss in the coming weeks. 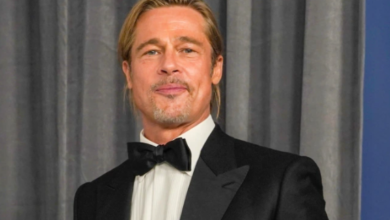 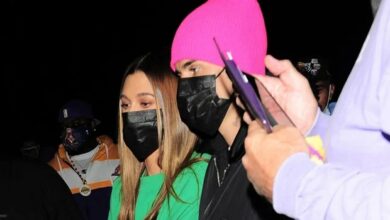 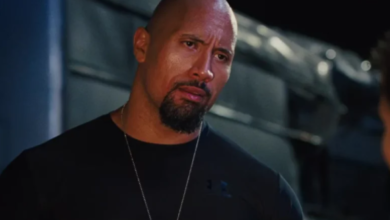 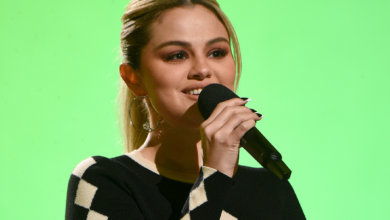