Angelina Jolie said the “tragedy” of Alec Baldwin accidentally shooting and killing cinematographer Halyna Hutchins is why she’s “very careful” with guns on the sets of her movies.

The “Lara Croft: Tomb Raider” star opened up about her experience with gun safety in Hollywood and expressed her grief for Hutchins’ family.

“I can’t imagine what these families are going through. At this moment, the grief and the tragedy of that accident is quite overwhelming,” Jolie told the U.K. Times in an article published Thursday. “I’ve always been very careful because I’ve had to work with guns a lot.

“The way I’ve worked or checked when I’m directing, there are certain procedures. You have to take it very seriously.”

Baldwin has been holed up in Vermont with wife Hilaria Baldwin since production paused on “Rust.” While standing on the side of the road, the “30 Rock” star emotionally opened up about how Hutchins was his close friend.

“We were a very, very well-oiled crew shooting a film together when this horrible event happened.”

Lawyers for the Western film’s armorer said the .45 Long Colt, which ultimately killed 42-year-old Hutchins, was left unattended for two hours and claimed it could’ve been tampered with before Baldwin used it.

Jason Bowles, an attorney for 24-year-old movie armorer Hannah Gutierrez-Reed, told the New York Times the weapon was one of three on an armorer’s tray that she handed to assistant director David Halls, who then gave it Baldwin.

The claim contradicted a Santa Fe Sheriff’s Office affidavit that said Reed told investigators the gun had been locked in a safe during a lunch break prior to the fatal shooting during a rehearsal.

The incident also wounded director Joel Souza and prompted an investigation by local authorities, who have not filed criminal charges in the case. 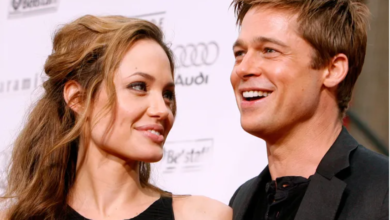 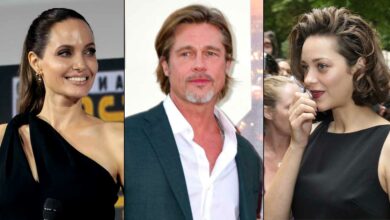 When Brad Pitt’s Affair Rumours Were Slammed By Marion Cotillard Amid His Divorce With Angelina Jolie, She Said “I Do Very Much Wish…” 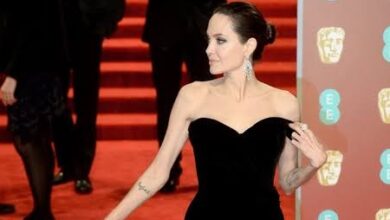 Head-Turning Looks Of Angelina Jolie In Black Off-Shoulder Dress That Will Make You Fall In Love With Her, Glimpse Here 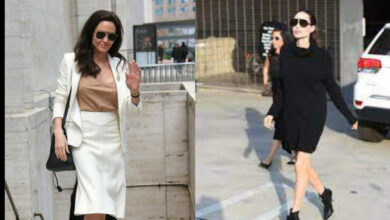