Keanu Reeves helped the production crew haul equipment during the filming of John Wick: Chapter 4, and he did it all while dressed in his John Wick attire.

The next entry in the John Wick saga is currently in production with a release date planned for spring of next year. Amidst the film’s production, an onlooker near the shoot managed to capture a brief video of the production crew unexpectedly aided by the movie’s star. The behind-the-scenes clip shared on Twitter by screenwriter Todd Spence showed Reeves helping the Chapter 4 crew haul bags of production equipment up an outdoor flight of stairs. All the while, Reeves wore his trademark suit-and-tie John Wick getup, but the costume didn’t stop him from doing his part.

In the video, Reeves appeared to carry three bags full of equipment for the John Wick shoot. At one point, a crew member seemingly offered to relieve Reeves of one of the bags, but Reeves declined, carrying it up the rest of the flight and beyond. While the video’s low resolution made it difficult to pick out the details, Reeves clearly donned one of his iconic John Wick suits for filming. The look more-or-less matched Reeves’ look in the previous films, bearing few (if any) differences from his costume in John Wick: Chapter 3 – Parabellum.

After being announced hot off the heels of its 2019 predecessor, John Wick: Chapter 4 began shooting in June 2021. The film was originally slated to hit theaters in May 2021, but like many other movies at the time, the film’s production faced delays due to the coronavirus (COVID-19) pandemic. Filming now appears to be coming to a close, indicated by Reeves recently providing the Chapter 4 stunt team with Rolex watches as an early wrap gift, as reported by MovieWeb.

John Wick: Chapter 4 will pick up immediately where Chapter 3 left off, with the assassin John Wick severely injured after being betrayed by longtime ally Winston, owner of The Continental Hotel. An official story synopsis has yet to be released for Chapter 4, but if the closing moments of the last film are any indication, Wick and The Bowery King are planning to enact violent, action-packed revenge against The High Table, the shadowy council that oversees the world’s most powerful criminal organizations. 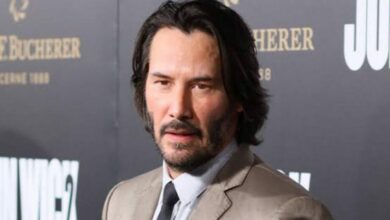 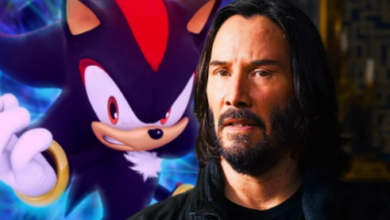 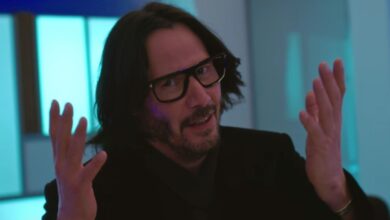 Of Course, Reddit Post About Keanu Reeves Being The Sweetest To A Grandma Is Going Viral Again