As he gears up for his new album They Got Amnesia, the Coke Boy is stirring controversy by taking credit for putting on rappers including Chinx and Lil Durk.

“THEY GOT AMNESIA LIKE I DIDN’T GIVE THEM CHINX DRUGZ LIL DURK AND HARRY FRAUD …,” French tweeted.

However, his comments didn’t sit well with Durk, who seemingly responded by dismissing French’s claim. “A ni**a said he made me that’s the biggest cap……” he captioned his Instagram slideshow.

Durk was affiliated with French’s Coke Boys crew, but never actually signed to the label. “It was just like brotherly love,” he told VladTV of their relationship in a 2018 interview. “He didn’t build me up.”

French is gearing up to release his new album They Got Amnesia on Nov. 12. On Friday, he dropped his single “I Don’t Really Care,” produced by Boi-1da and Lil CC. In the video, he makes reference to Childish Gambino, The Weeknd, Eminem, and Cardi B. 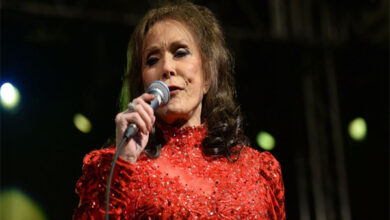 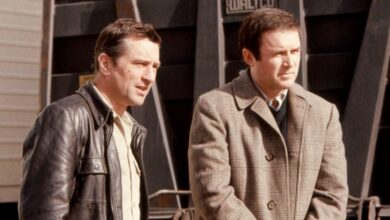 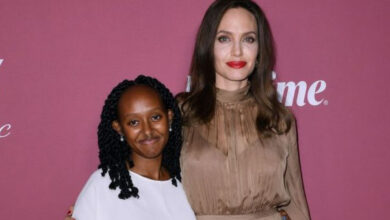 Angelina Jolie radiant with her daughter Zahara on a new party 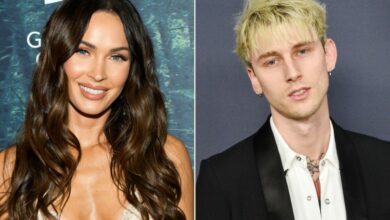 Machine Gun Kelly DUMPED Megan Fox & She is DEVASTATED by This, Break Up Rumor Explained