The Pirates of the Caribbean franchise almost starred legendary actor Robert DeNiro as Captain Jack Sparrow, but what is the reason that he turned down what would become Johnny Depp’s most iconic role? It might be hard to believe, now that the series is one of cinema’s most successful franchises ever, but before the release of The Curse of the Black Pearl, many commentators were certain the Pirates of the Caribbean movie adaptation would prove a massive flop. At the time, the last major swashbuckling action movie to hit cinemas was 1995’s Cutthroat Island, and that Renny Harlin-directed dud lost millions, meaning hopes were not high for the seafaring blockbuster’s commercial prospects.

Of course, Johnny Depp’s iconic Captain Jack Sparrow, along with a stellar ensemble cast, sharp script, and lively, inventive direction from Gore Verbinski, ensured that The Curse of the Black Pearl was a massive success. The movie proved so successful that sequels were soon shot back-to-back and the series continued even after Verbinski’s departure, with the fourth Pirates of the Caribbean movie earning over a billion at the box office. However, all that could have been very different if another actor had more faith in the potential of the series.

Robert DeNiro was originally offered the role of Captain Jack Sparrow, but the actor thought the movie would flop and opted not to take the part. DeNiro turning down the role paved the way for Depp’s iconic take on the character, prompting the box office success that led to a string of Pirates of the Caribbean sequels. However, DeNiro was not the only actor considered for the role, and he was not alone in distancing himself from the project lest it do poorly upon release. Christopher Walken and Jim Carrey both declined the role before Depp was brought on board, with the latter filming Bruce Almighty during production.

To be fair to DeNiro, the odds are pretty good that the movie may have flopped if he had taken on the role of Jack Sparrow. Depp’s campy take on the character proved to be an instant icon, but it worried studio executives right up until the movie’s release. Despite DeNiro’s many screen transformations, one thing the actor has never been is playfully arch and offbeat, meaning the star would likely have taken the material in another direction. This could have changed the tone of The Curse of the Black Pearl into a much darker, more self-serious sort of blockbuster.

DeNiro did go on to play another campy pirate in a fantasy comedy some years later, appearing as Captain Shakespeare in 2007’s Stardust. The hit was not dissimilar to Pirates of the Caribbean and proved that DeNiro could laugh at his tough-guy screen persona, but the brief cameo was not as big or pivotal a part as that of Captain Jack in the Pirates of the Caribbean movies. While Stardust showed his range, fortunately, DeNiro’s absence from The Curse of the Black Pearl also allowed Johnny Depp to showcase his star potential in a career-defining role. 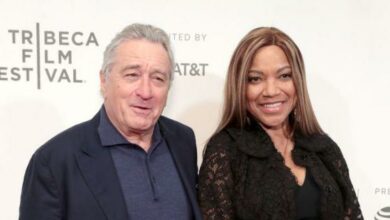 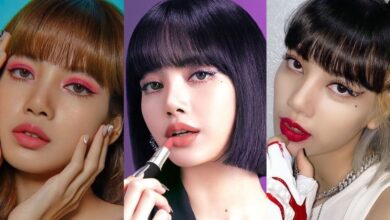 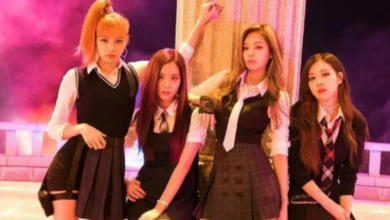 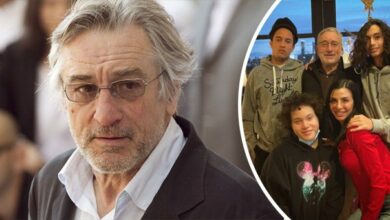