Margot Robbie and her husband of nearly five years Tom Ackerley have been photographed enjoying a romantic date in Tuscany.

The Aussie actress and her British film producer hubby were seen kissing and cuddling over lunch as they filmed the outing on a vintage Super 8 camera.

Here’s a look at what other celebs were up to around the world this week.

Angelina Jolie and five of her six kids – Shiloh, Zahara, Vivienne, Maddox and Knox – walked the red carpet at two more premieres of her latest film The Eternals. 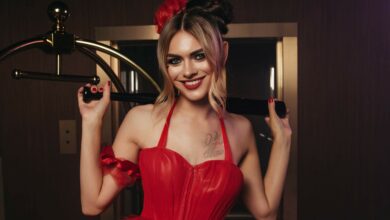 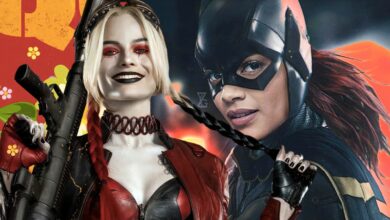 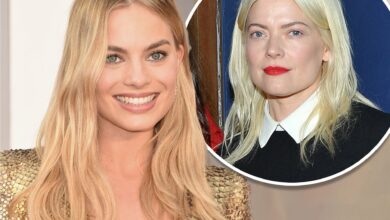 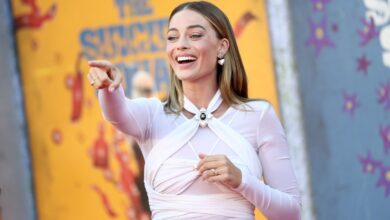