Brad Pitt’s appeal regarding his custody case with Angelina Jolie has been denied.

The California Supreme Court upheld the appellate court’s disqualification of the private judge who previously awarded the actor joint custody. Pitt, 57, and Jolie, 46, have been at odds in their ongoing divorce for more than five years now.

“The appeals court ruling was based on a technical procedural issue and the Supreme Court’s decision not to review that procedural issue does not change the extraordinary amount of factual evidence which led the trial judge — and the many experts who testified — to reach their clear conclusion about what is in the children’s best interests,” a rep for Pitt tells Yahoo Entertainment. “We will continue to do everything that’s legally necessary based on the detailed findings of the independent experts.”

The custody arrangement of five of Jolie and Pitt’s six children — Pax, 17, Zahara, 16, Shiloh, 15, and 13-year-old twins Vivienne and Knox — reverts back to the Nov. 2018 agreement. Their oldest child, Maddox, is 20 and can make his own decisions about how he splits his time. Lately, the kids have been with their mother.

Jolie stepped out with Maddox, Zahara, Shiloh, Vivienne and Knox for the Eternals premiere in London on Wednesday night. It’s the family’s second major appearance together in recent weeks.

“They’re pretty great people, and because there’s so many of them, I think they’ve had a very significant effect on each other,” the actress told People. “It’s not like I’m the head of anything. I’m very honest with my kids. And I’m very human with my kids.”

Jolie added all six kids are “very individual human beings in my home.”

“I’m not a perfect parent by any means,” she continued. “Every day I feel like I’m more aware of everything I don’t do right. And I’m pretty tough on myself, because I feel often, ‘Am I doing the right thing? Did I say the right thing?'”

Jolie noted that their kindness to her “has been very healing to me.”

Although Pitt and Jolie have legally been declared single, their divorce has yet to be finalized. 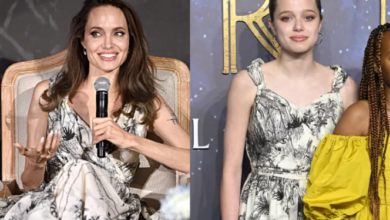 After Zahara, Shiloh pays homage to mum Angelina Jolie’s style as she rewears her Dior dress from 2019 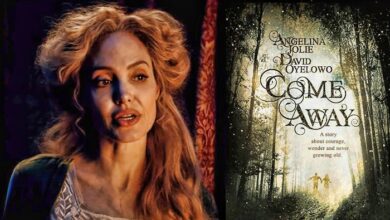 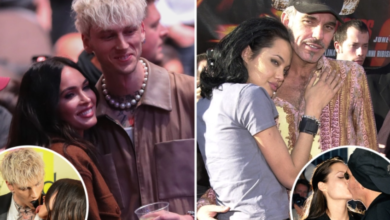 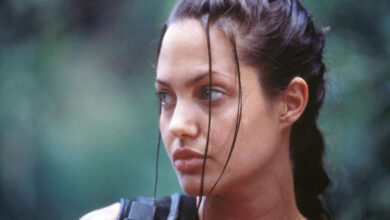