The Matrix Resurrections has received its official MPA classification as of last night, and Warner Bros. is impressively letting the big-budget sci-fi actioner go out with a shiny R-rating. On one hand, that tracks, since this is the fourth Matrix flick. However, even back in 2003, there was chatter about as to whether the sequels, opening four years after their predecessors and existing in an increasingly four-quadrant PG-13 global environment, would be forced to skim by with a PG-13. To Warner’s credit, possibly either at the behest of Joe Silver or with the knowledge that watering down the sequels would be a costly mistake (a lesson not learned with Expendables 3 in 2014), both films went out with “restricted” ratings. It makes sense here, both for the franchise and because Keanu Reeves remains an R-rated movie star.

The Matrix ($467 million worldwide) was rated R in 1999 “for sci-fi violence and brief language.” The sequels ($742 million and $427 million both in 2003) nabbed R-ratings for “prolonged, intense violence, some bad language and a brief, sensual sex scene” and for “sci-fi violence and brief sexual content.” That Matrix 4 is rated R “for violence and some language” means it’s probably not John Wick or Hacksaw Ridge-level carnage. Nor is it chasing young audiences at the risk of turning off the very older nostalgic demographic which grew up with the initial Matrix trilogy. Opening against Spider-Man: No Way Home a week prior, Warner Bros. made the smart play in positioning The Matrix Resurrections as the R-rated, grown-up tentpole of choice over the leggy holiday season while implying that this sequel was “honoring” its predecessors.

Just as importantly, almost all of Keanu Reeves’ live-action star vehicle hits (sorry Toy Story 4, Parenthood and Something’s Gotta Give) are R-rated movies. Looking at his top 15 global grossers (not accounting for inflation or overseas expansion), you’ve got the Matrix trilogy ($1.637 billion, the second-biggest R-rated franchise behind the $2 billion-grossing The Conjuring Universe), the John Wick trilogy ($587 million), Speed ($350 million in 1994), Constantine ($231 million in 2005, the biggest non-Batman/Superman DC flick before Wonder Woman), Bram Stoker’s Dracula ($216 million in 1992), The Devil’s Advocate ($153 million in 1997), Point Break ($84 million in 1991) and Street Kings ($66 million in 2008). His only PG-13 genre hits remain The Day The Earth Stood Still ($233 million) and the Sandra Bullock co-starring (and underrated) romantic drama The Lake House ($115 million).

If I’m being optimistic, I might argue Christmas 2021 will play out like Christmas 2017 on a Covid curve, whereby (relatively speaking, emphasis on “relatively”) Spider-Man 3 version 2.0 is The Last Jedi ($1.333 billion), Matrix 4 is Jumanji: Welcome to the Jungle ($962 million) and either West Side Story or Sing 2 (maybe both?) are The Greatest Showman ($434 million). Lana Wachowski’s Matrix Resurrections getting an R does not indicate automatic superiority (Live Free or Die Hard >>>> A Good Day to Die Hard), but it does indicate that she got to make whatever she wanted. Moreover, if all goes even remotely well, The Matrix Resurrections will push the quadrilogy past The Conjuring Universe ($2.004 billion, not even counting The Curse of La Llorona) to become the biggest R-rated franchise ever in raw global grosses. 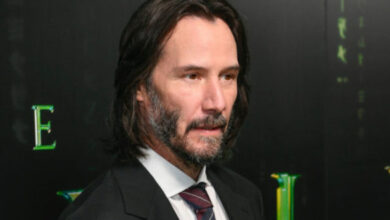 This Keanu Reeves ’90s Flick Is Now Streaming on Netflix 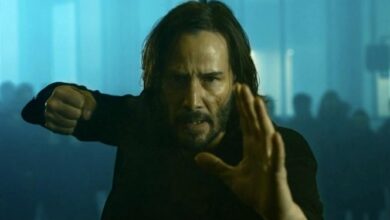 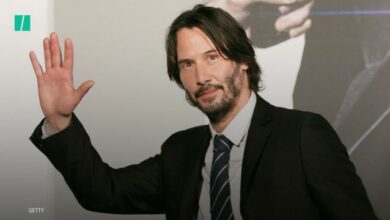 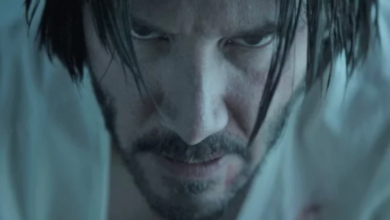 The Best Characters Keanu Reeves Has Ever Played