The documentary “Jackie Chan: Humor, glory and kung fu” retraces the incredible journey of the Hong Kong actor, and his influence on Asian and Hollywood cinema.

Director Antoine Coursat begins his story in the 1960s, when Jackie Chan is 6 years old. Although he was an only child, his parents chose to leave him at the Peking Opera boarding school in order to be able to emigrate to Australia. Subject to an iron discipline, he will remain there until adolescence. Bruised by this abandonment, he nevertheless emerges from school with a mastery of kung fu and acrobatic talents that he will quickly put to use. Jackie Chan dreamed of becoming a professional boxer, but the discovery of film sets from an early age – and the good treatment he received there – persuaded him to go to the movies.

He began his career at 17 as a stuntman. The death of Bruce Lee in 1973, when Hong Kong cinema is booming, will offer him the opportunity to take responsibility, and obtain his first contracts as an actor. But Jackie Chan quickly realizes that trying to copy his idol won’t get him anywhere. It is then that he invents his character of blundering, clumsy, and endearing anti-hero. What will propel him to the top of the box office in Asia, and in the world.

The documentary “Jackie Chan: Humor, glory and kung fu”, broadcast on Arte on November 19, at 10:30 pm, allows to better understand the incredible work accomplished by Jackie Chan to establish itself in the film industry, and its visionary side. Especially in his way of choreographing the action scenes which will become the norm in Hollywood. In addition to his skills as acrobats, actor, and director, viewers also discover Jakcie Chan’s ambiguous relationship with the Chinese government. Or his desire to no longer be considered an action film star, but as an actor in his own right, capable of playing any role in the cinema. 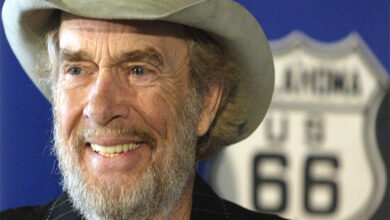 Willie Nelson pays tribute to Merle Haggard one year after his 𝗱𝗲𝗮𝘁𝗵, on what would’ve been his 80th birthday 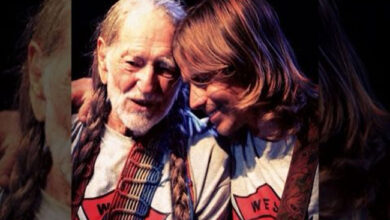 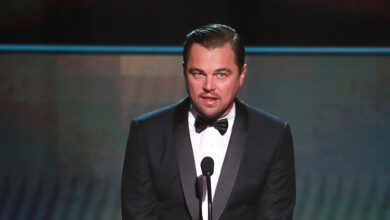 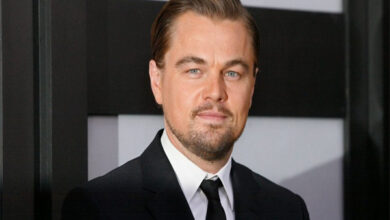