Patty Jenkins’ Wonder Woman 1984 turned out to be a very polarizing movie, with the internet intensely debating the pros and cons of Gal Gadot’s second solo adventure. One thing most people can agree on is that the 151-minute epic could have trimmed an awful lot of narrative fat, but that was just the tip of the argumentative iceberg.

The questionable method of Steve Trevor’s resurrection was a hot topic on social media, while others simply weighed in to blast the myriad of plot holes throughout the story. It’s hard to get a real handle on how 1984 performed given that it arrived at the height of the pandemic as an HBO Max hybrid release and only cobbled together $166 million at the box office, but a sequel was fast-tracked into development just days after it released, so the film must have done well.

The post-credits scene revealed that legendary Amazonian warrior Asteria wasn’t just alive and well, but she looked an awful lot like Lynda Carter, who famously played Wonder Woman in the 1970s TV show. In a new interview via DCVERSO on Twitter, the 70 year-old teased her return in the trilogy-capper.

“It’s called love is human and divine, and I think that is what we see in each other, bringing it full circle back here to your question. That is what you see, and what I see in Gal’s performance, in Pattys vision. Patty, Patty Jenkins for her Wonder Woman 1, Wonder Woman 2, and what her vision will be for Wonder Woman 3, which will be full of surprises and things that I can never reveal. Things I don’t know actually, because she never tells!”

Having Gadot and Carter cross paths in Wonder Woman 3 is sort of the same as Ben Affleck and Michael Keaton coming face-to-face in The Flash, with the obvious difference that the former pair will be playing two different characters. The DCEU blockbuster is a while away, though, so plenty could change between now and then. 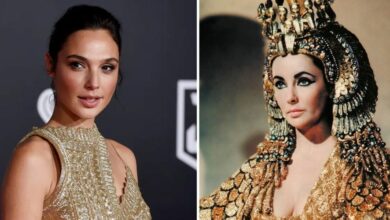 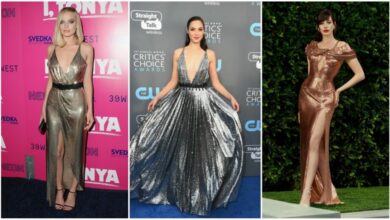 Margot Robbie, Gal Gadot, Anne Hathaway: Whose metallic looks would you opt for? 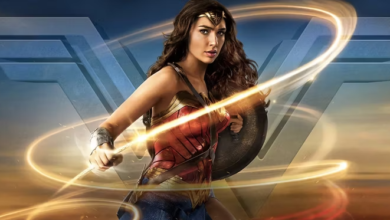 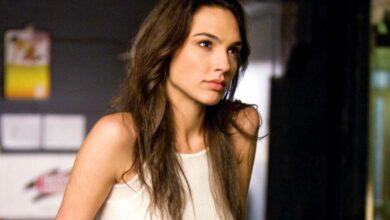 See Gal Gadot Stretching Out In An Orange Dress