Earlier today, Conor McGregor got into a Twitter battle with Ali Abdelaziz, the manager of his arch-rival Khabib Nurmagomedov.

McGregor responded to an Instagram story from Khabib via a tweet. He posted an image of the Russian’s reaction during the infamous bus attack ahead of UFC 223. In response, Abdelaziz came to ‘The Eagle’s’ defense.

“You’re drinking again boy he take your soul but never give it back Punk b***h.”

Conor McGregor then took an extremely insulting jibe at the people of Dagestan with some help from Google. Ali Abdelaziz once again responded:

“People of Dagestan some of the best people in the world they are honorable hard worker and have a Lotta integrity something you don’t know nothing about.”

Eventually, the duo expressed their mutual hate for each other and ended the conversation.

Conor McGregor and Khabib Nurmagomedov’s main event at UFC 229 in October 2018 was intense both inside and outside the octagon. Since then, the camps of both the former lightweight champs have been trolling each other at every opportunity.

A 25-year-old Russian man was awarded the Valor and Courage medal by the country’s official Alexander Bastrykin after he reportedly stood up for a girl in the Moscow Metro. After doing so, he was beaten by a group of Dagestanis.

Khabib Nurmagomedov mentioned the incident on his Instagram story. He questioned where Conor McGregor’s medal was for getting beaten up by three Dagestanis at UFC 229.

The ‘Notorious’ Irishman responded to the upload with an initial tweet, which later instigated the interaction with Ali Abdelaziz.

McGregor asked Bastrykin on Twitter where Khabib’s medal was for hiding during the bus incident in April 2018.

The conversation between Conor McGregor and Ali Abdelaziz escalated and ended in an ugly manner, something which we’ve come to be familiar with when McGregor is involved. 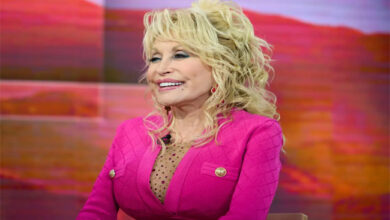 Dolly Parton shares rare photo of husband Carl Thomas Dean: ‘Find you a partner who will support you’ 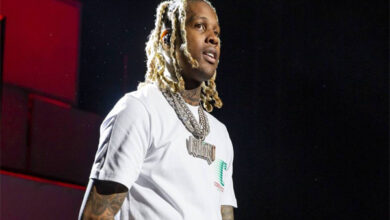 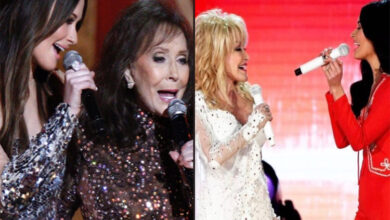 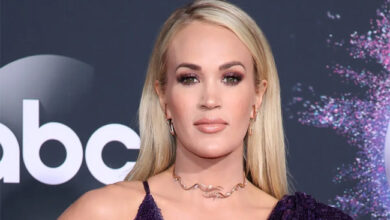